One of my earliest memories is having my picture taken in a photobooth with my brother and sister when I was probably 3 years old. I marveled at the machine which flashed 4 times as you sat there in front of a darkened screen, then the humming sound of the unseen mechanics working inside the box, and, finally, the magic of the wet strip of four pictures delivered in the silver slot on the side. Suddenly, there YOU were, in beautiful black and white.

As I aged, I became reacquainted with this thrill after an old “dip & dunk” photochemical machine was installed in a bar I regularly hung out at. I became obsessed and would have images made each time I stepped foot in the joint. Alas, the fun didn’t last long as the unit was frequently broken and eventually its guts were ripped out and converted to an inferior digital booth which produced crappy images. I ventured out & discovered a few more of these rapidly vanishing wonders in the area. Each one has its own pictorial quality, quirks, and charm, much like individual photographers. I continue to create these images as I feel a certain inhibition in that tiny rectangular space after the curtain is closed. It's a way to express myself in the mood I am feeling at the moment but still with that same wonderment I had as a child as it remains firmly rooted in my mind. 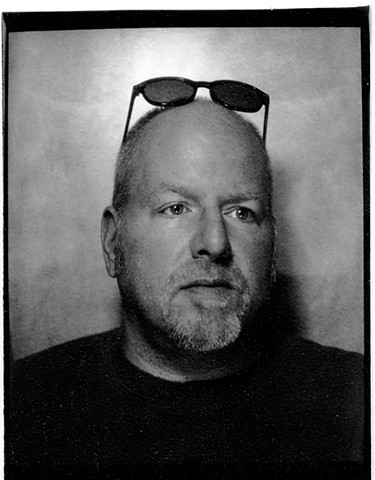 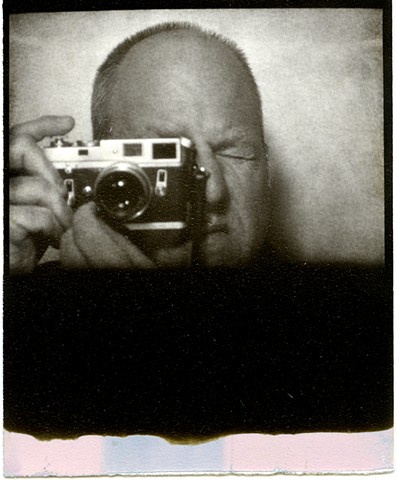 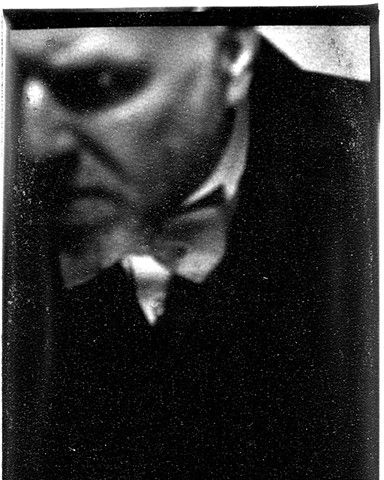 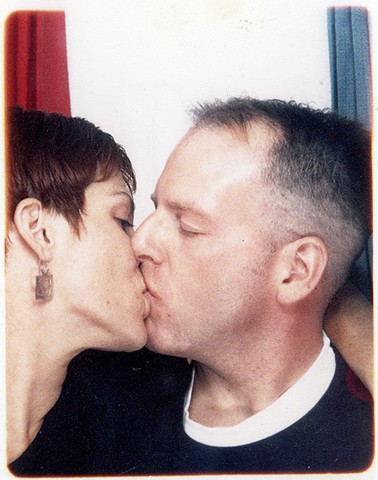 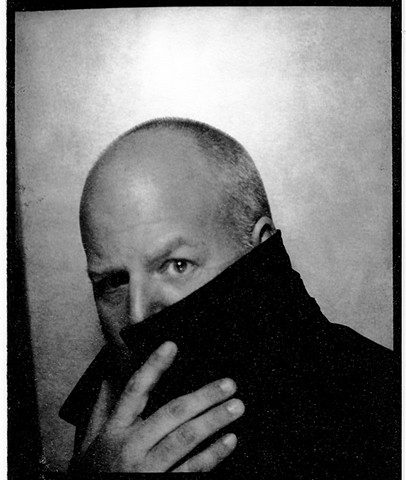 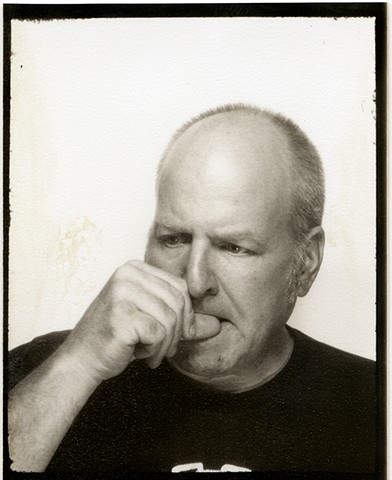 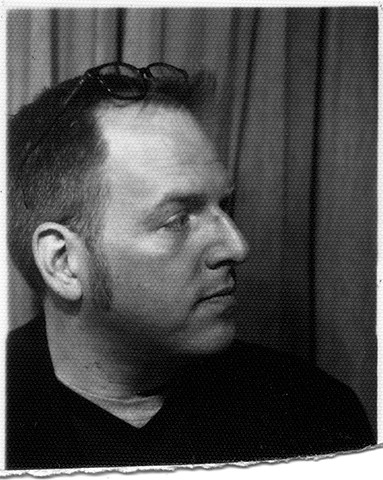 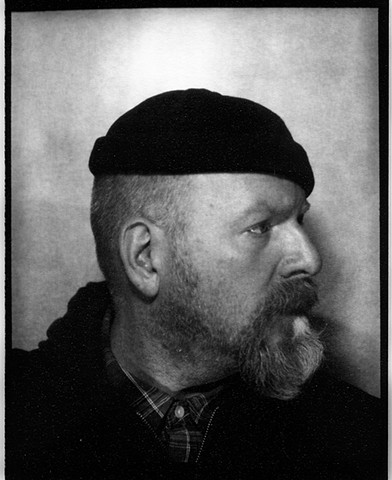 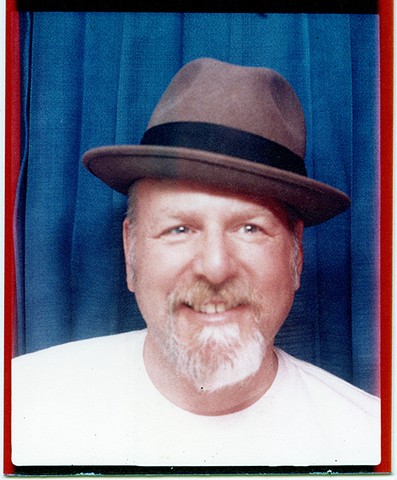 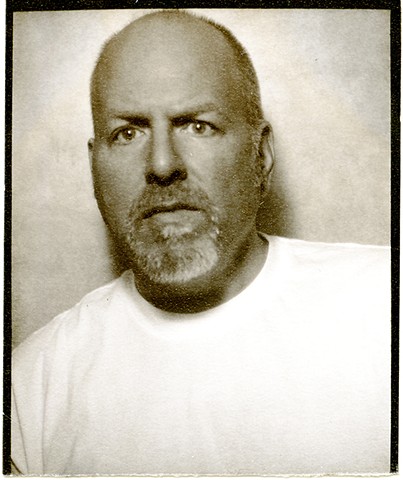 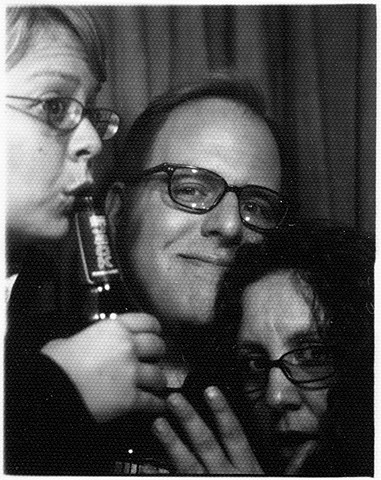 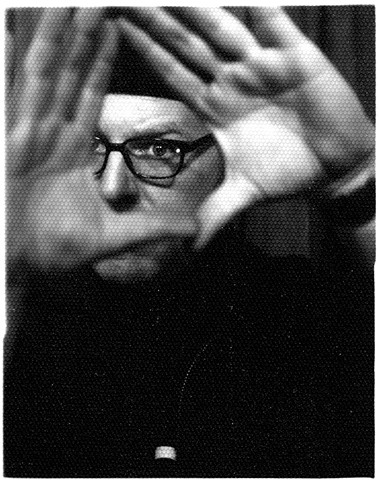 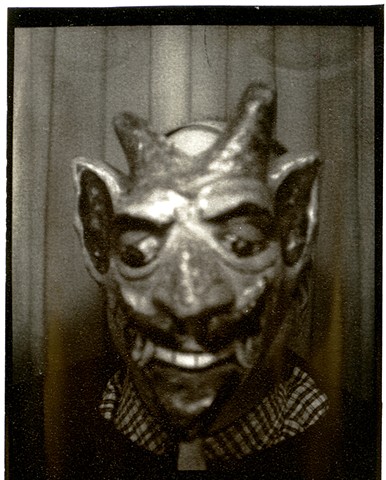 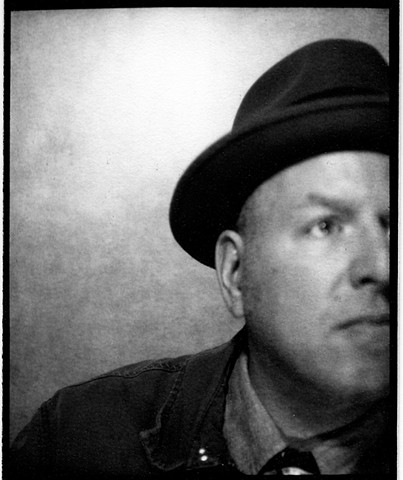 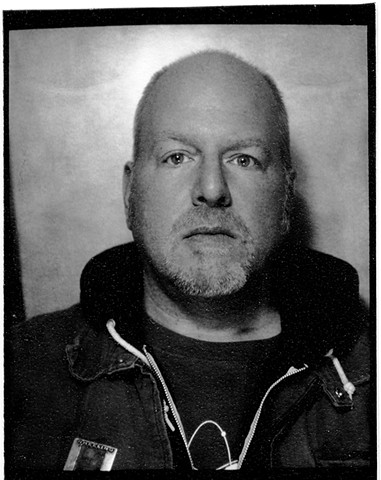 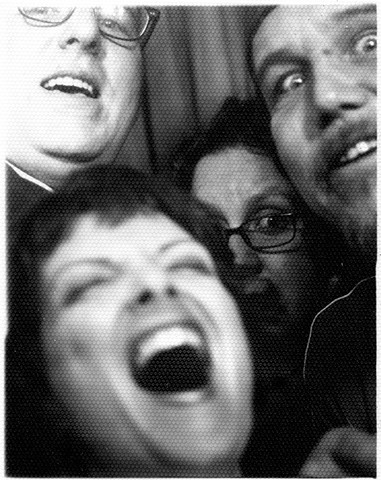 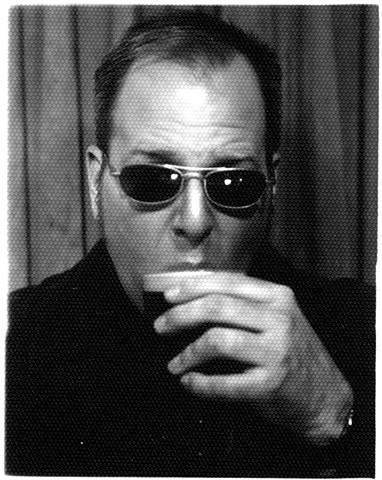 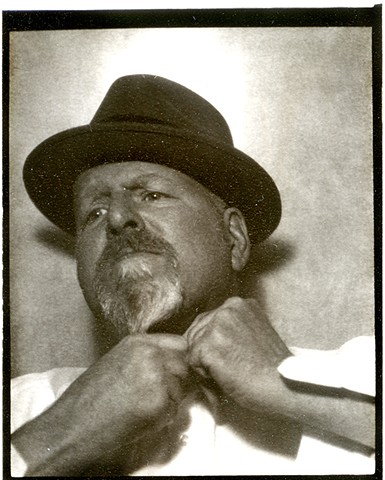 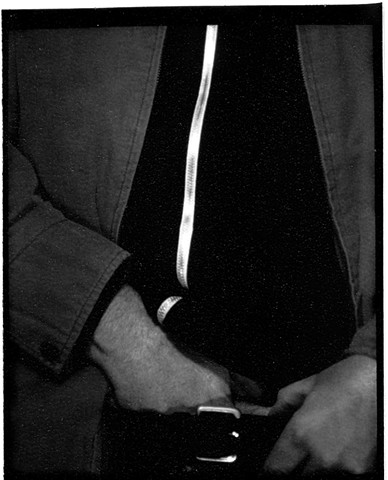 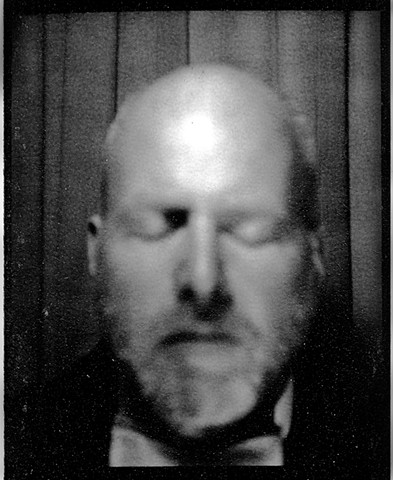 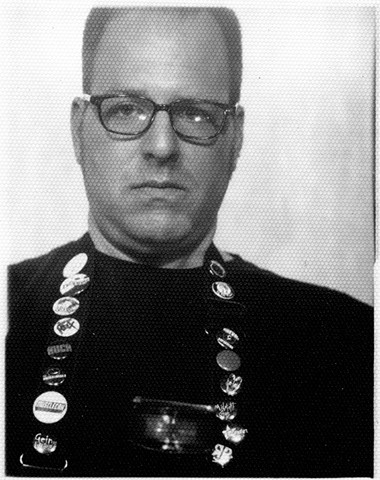 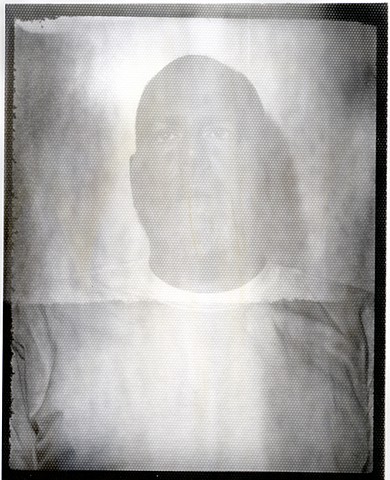 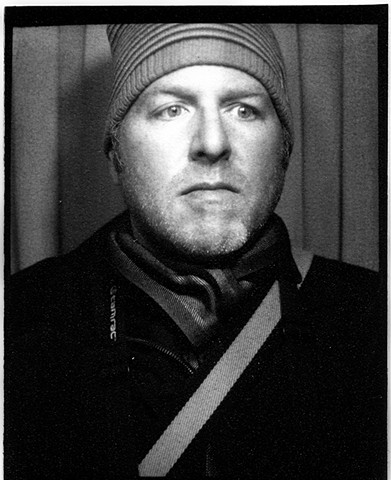 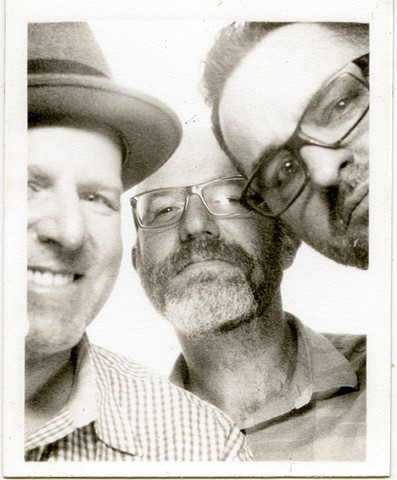 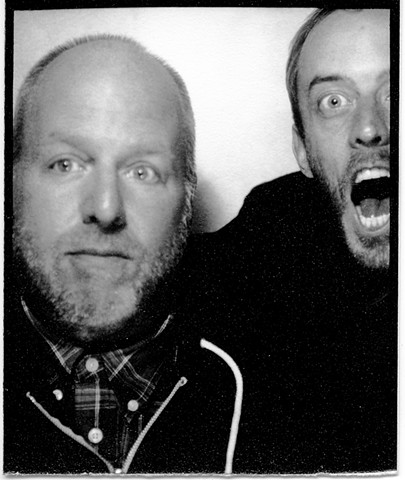 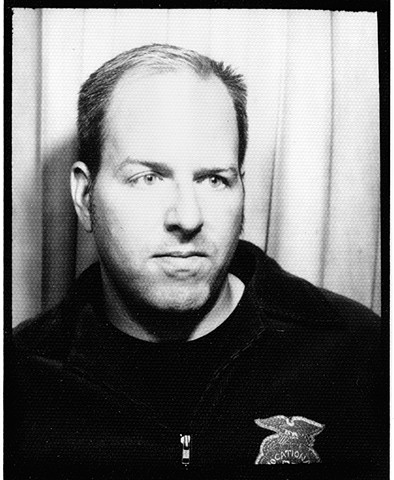 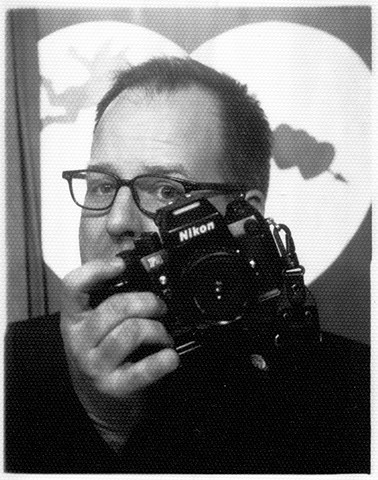 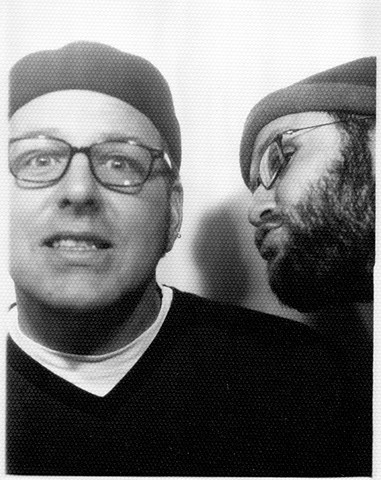 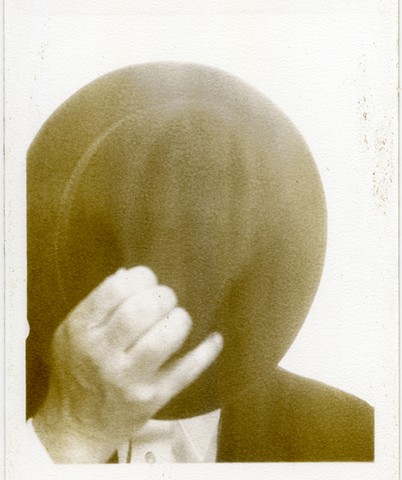