It's 11:45 on a Thursday and I'm sitting at the Dive Bar, sipping on my 3rd can of Schaefer. To my right, tonight's band is gearing up for their second set. They throw the guitar straps over their shoulders, the amp cables are plugged into their sockets, and the final string tunings are nailed down. As they strike the first chords, the gathered crowd bursts into a sudden energy. I'm off the stool, grabbing my camera and flash as I immerse myself into the mass of people jostling and shaking. I raise the camera to my eye, and through the lens record friends, hipsters, rockers, boozers, crazies, loners, and other lovers of the night.

These photographs were shot over a 5 month period from mid-August 2009 until the first few days of January 2010 and were released in a self-published book in March of 2010. 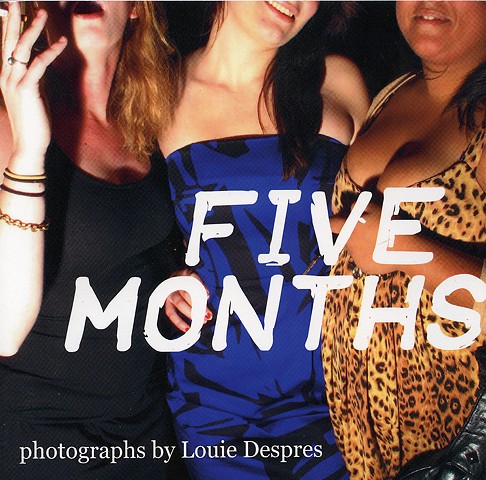 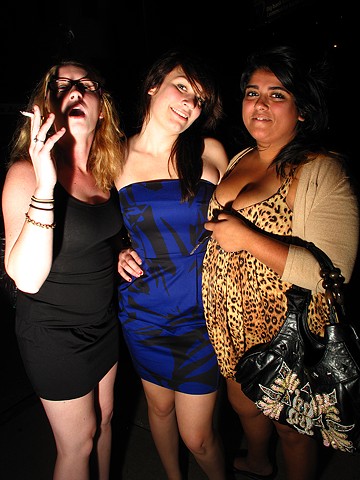 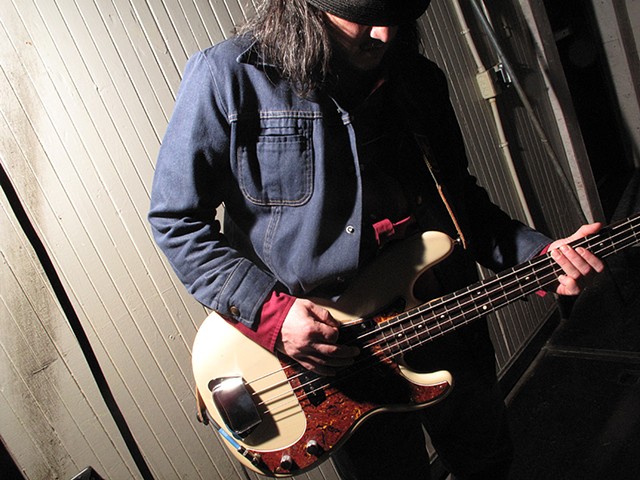 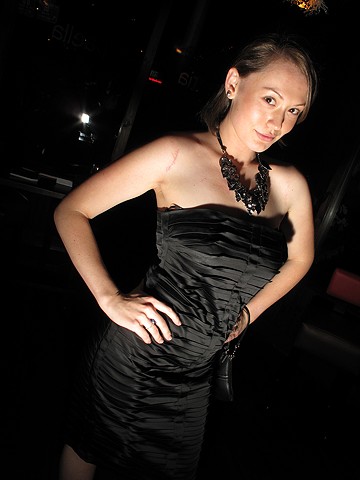 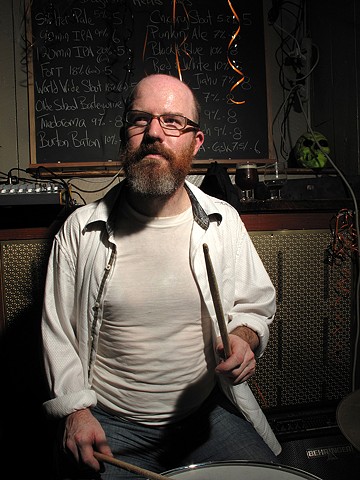 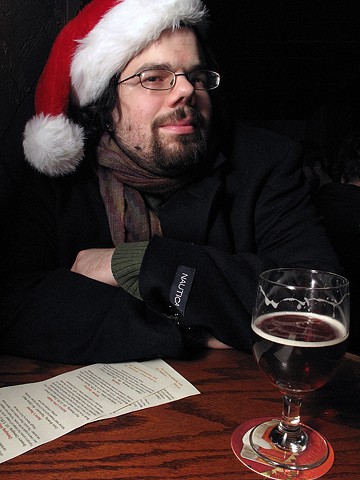 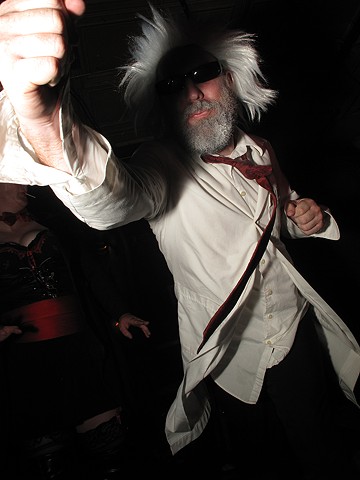 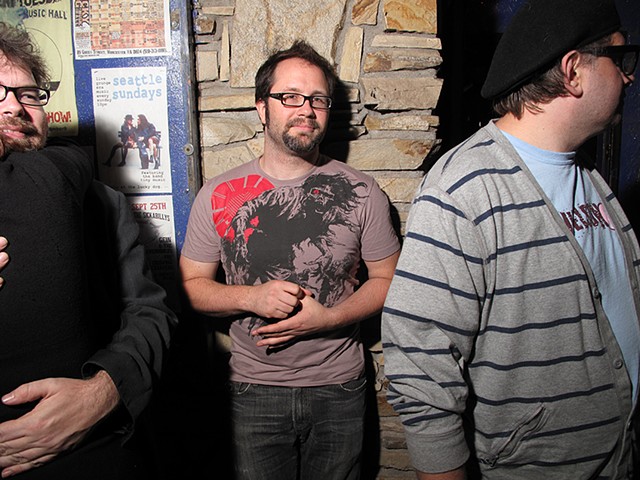 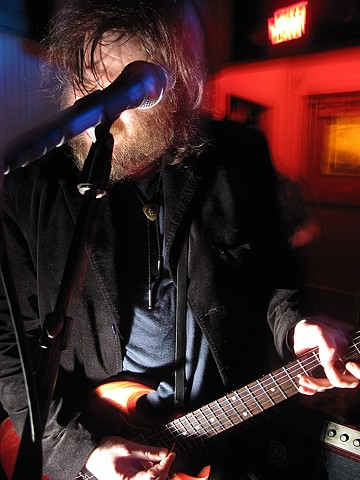 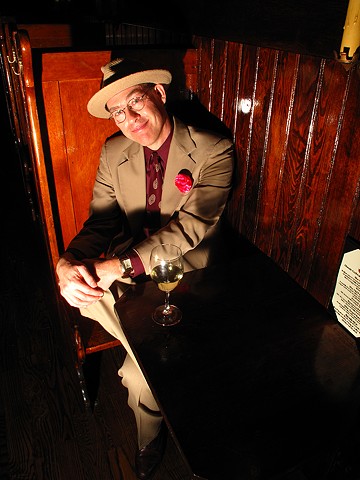 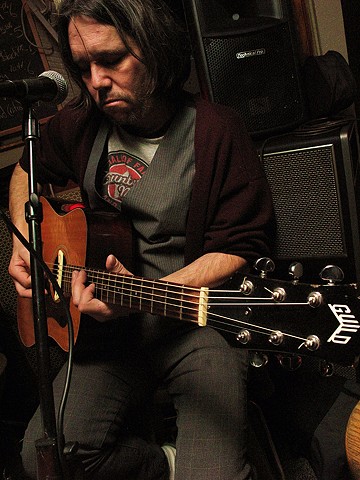 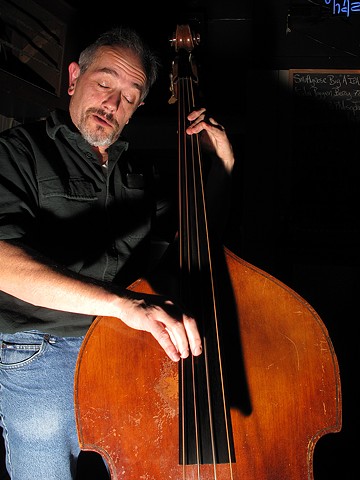 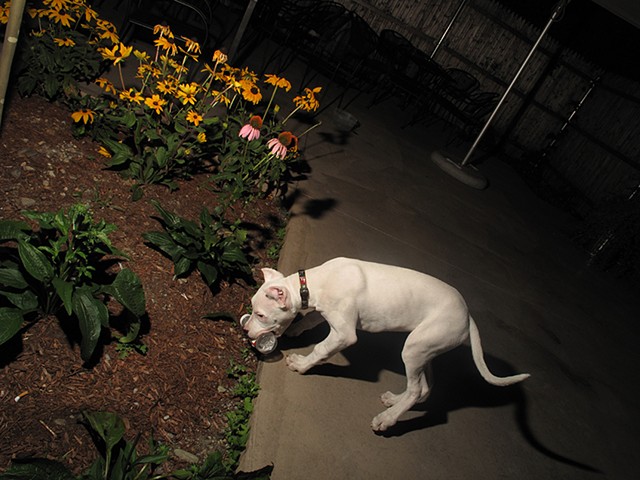 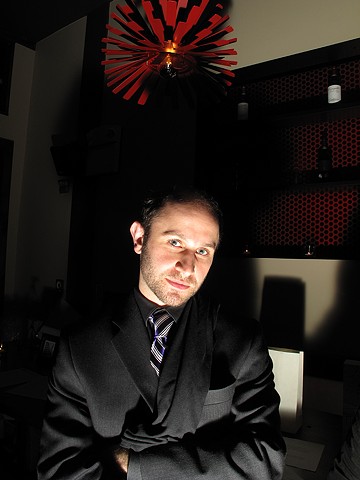 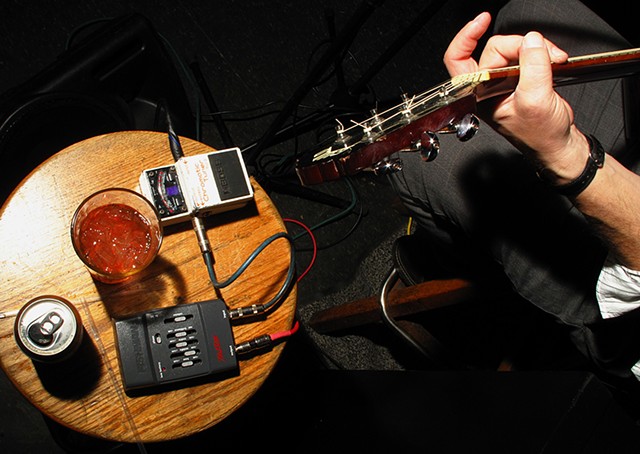 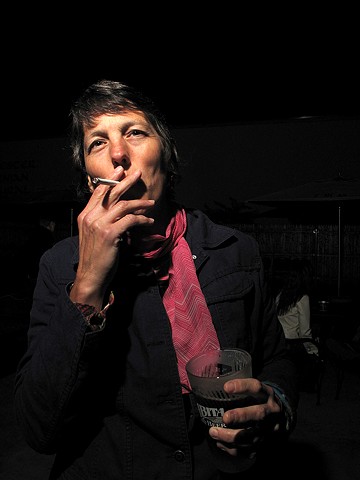 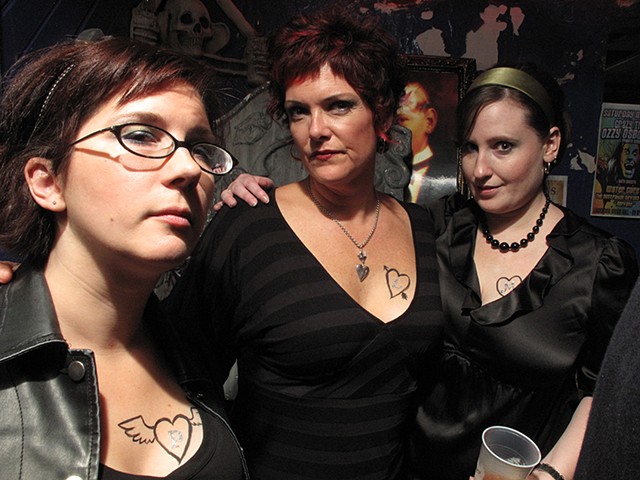 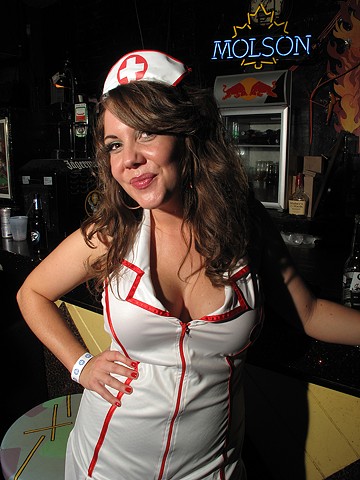 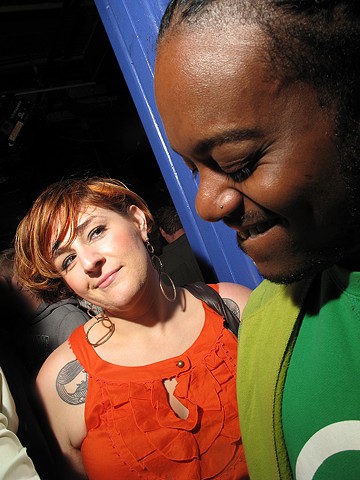 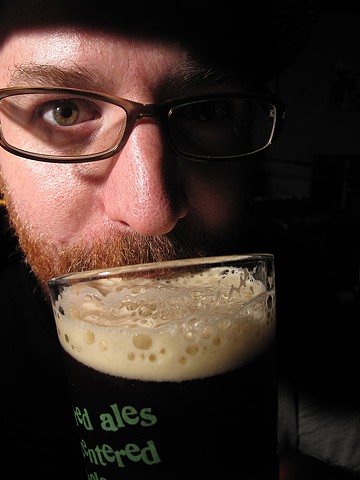 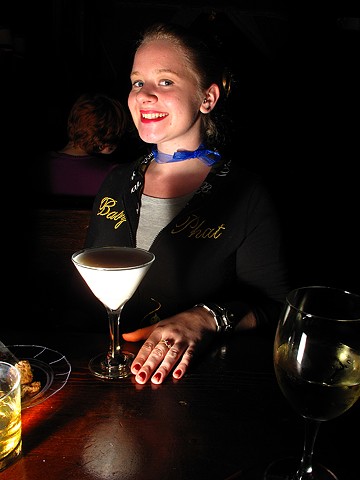 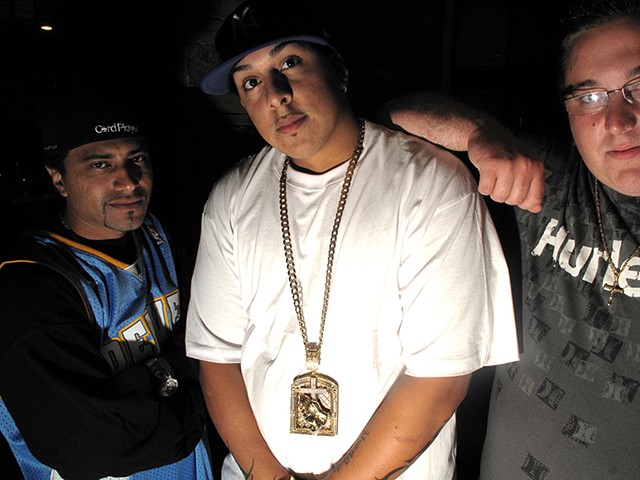 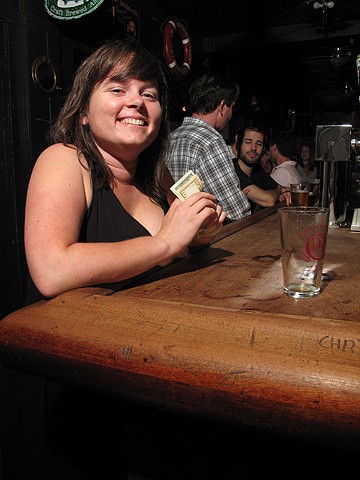 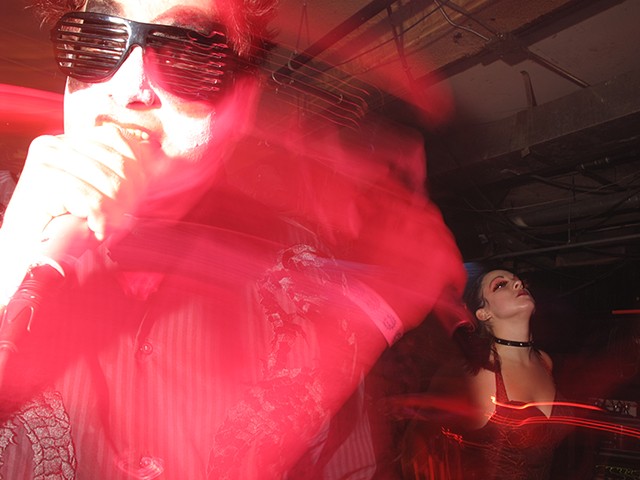 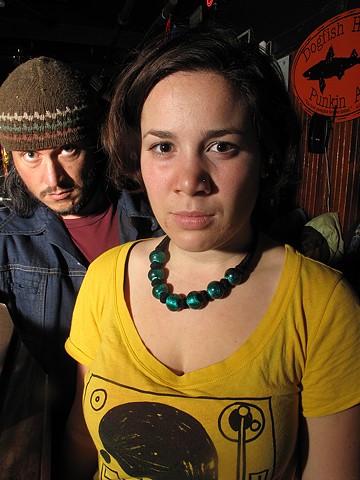 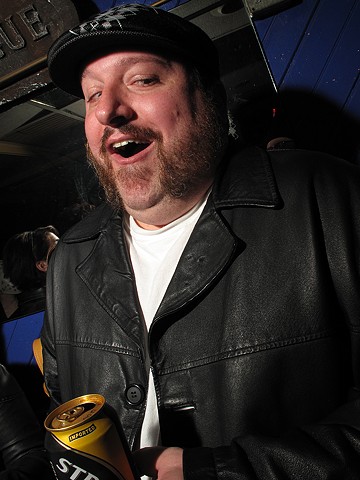 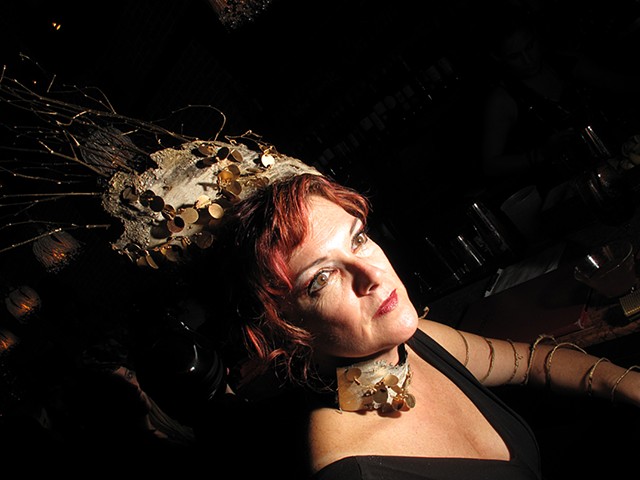 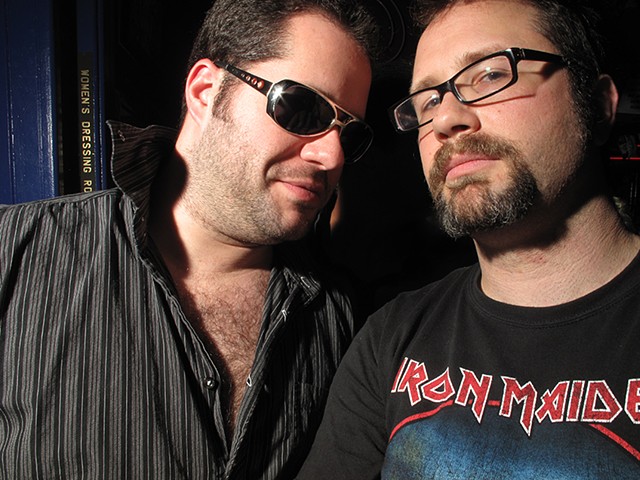 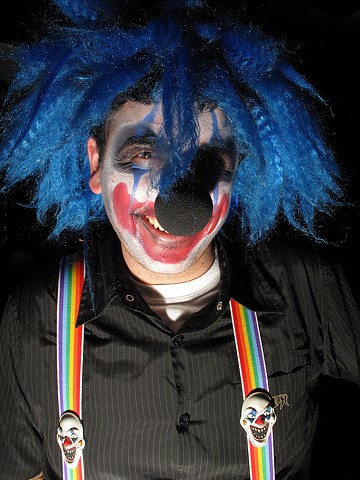